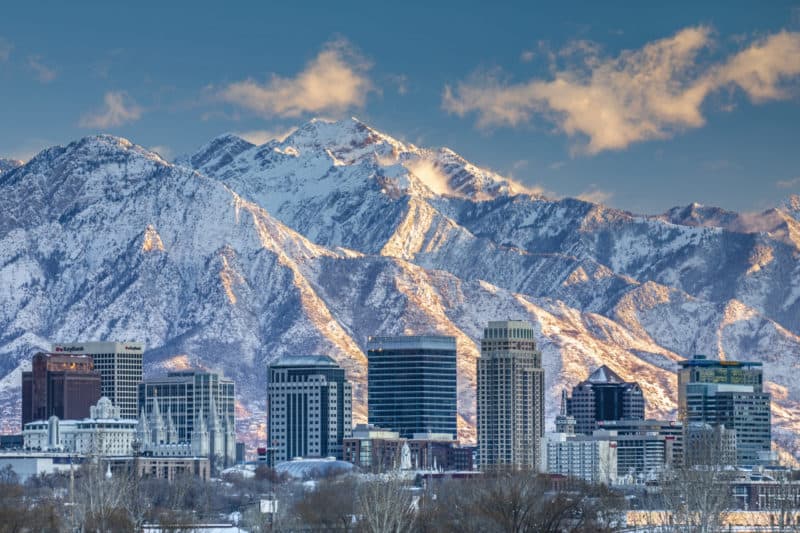 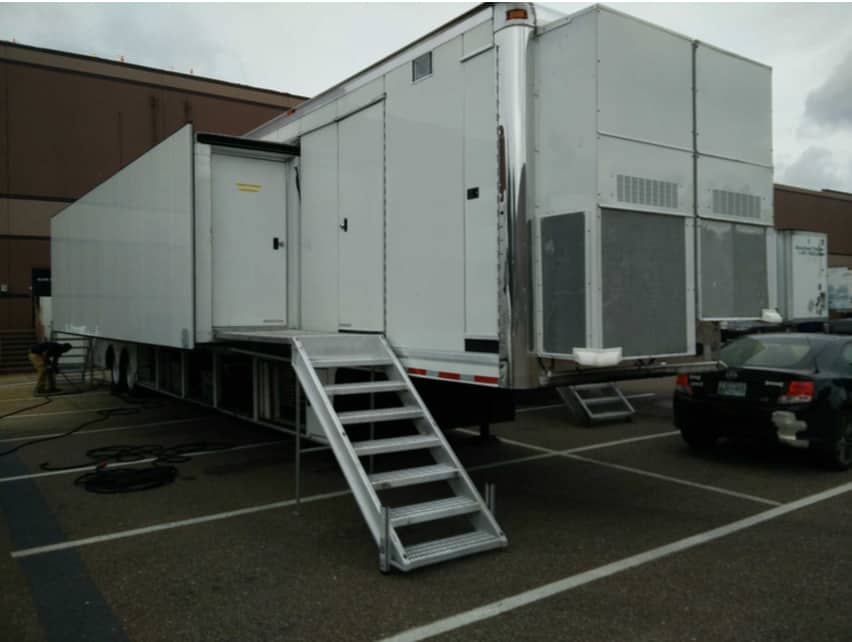 Our goal is to execute flawless live production, while providing our network partners with completely customizable broadcast solutions. Along with our customized approach, Pure Mobile Productions offers a personalized “boutique” service ethos and a laser-quick response time, bringing a breath of fresh air to the often bureaucratic industry at the exact moment when demand is exploding and it’s needed most.

MEET OUR TEAM
SEE OUR TRUCKS